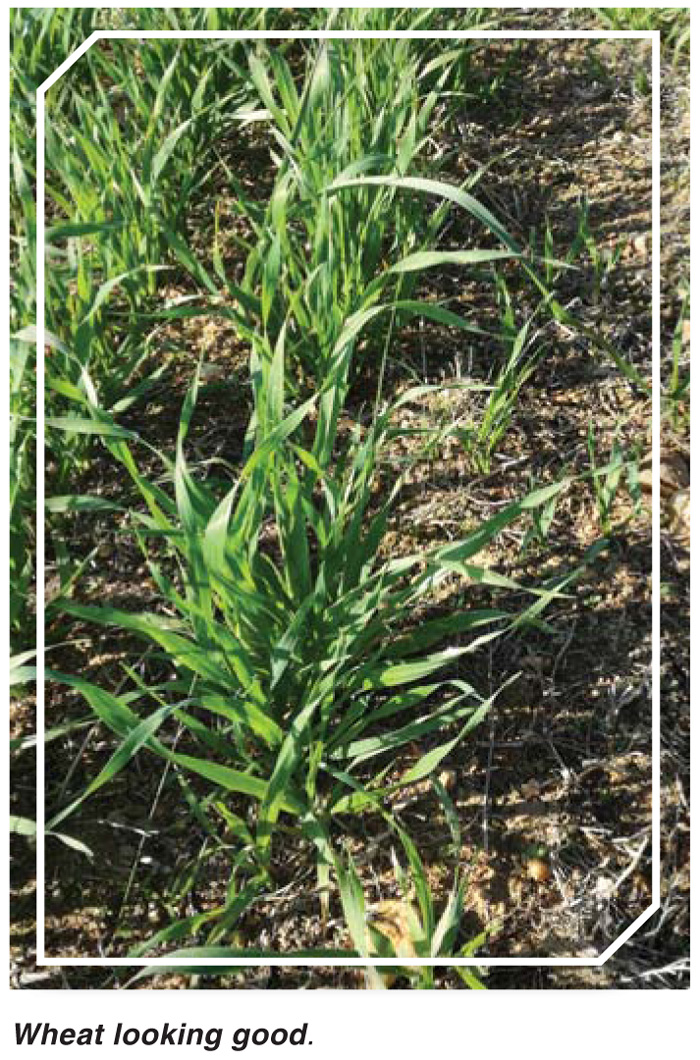 Winter is approaching and therefore the new planting season for winter grains is under way and all eyes are focused on the weather expectations for the new season.

The Western Cape where most of the country’s winter grains, which includes wheat, canola and barley, is produced had a very difficult year in terms of production conditions. The drought throughout the production season placed the Western Cape’s production under pressure and therefore the total production of the commodities as well.

The wheat production circumstances in especially the Western Cape was very difficult during the 2017/2018 season as the drought has caused some serious crop losses. The new season’s plantings that showed a slight uptick is mostly expected to take place in the Free State as the expectations are that the area that will be planted in the Free State could increase by 15 000 hectares from the previous season’s area. The area planted in the Western Cape are expected to show a slight decline from the previous season’s area planted.

The canola and barley showed mixed results as the expectations for the area that will be planted for canola is lower than the area that was planted in the 2017/2018 season. The total expected area of canola is likely to reach 78 500 hectares from the 84 000 for the previous season. The barley area that will be planted for the season is expected to be slightly higher for the coming season as the intensions to plant report by the CEC indicated that the barley area planted can reach 95 700 hectares for the season.

What can be expected
The local market prices for the commodities such as wheat is mostly derived from the international market prices and therefore the variability in the South African production does not have such a large impact on the local prices. The market is mostly trading close to the import parity price since South Africa is a net importer of wheat. It is important to understand the two concepts in order to place it in more perspective.