SUPPLY AND DEMAND for maize

Global maize production has been raised slightly due to an upward revision in harvested area and yield for the European Union. 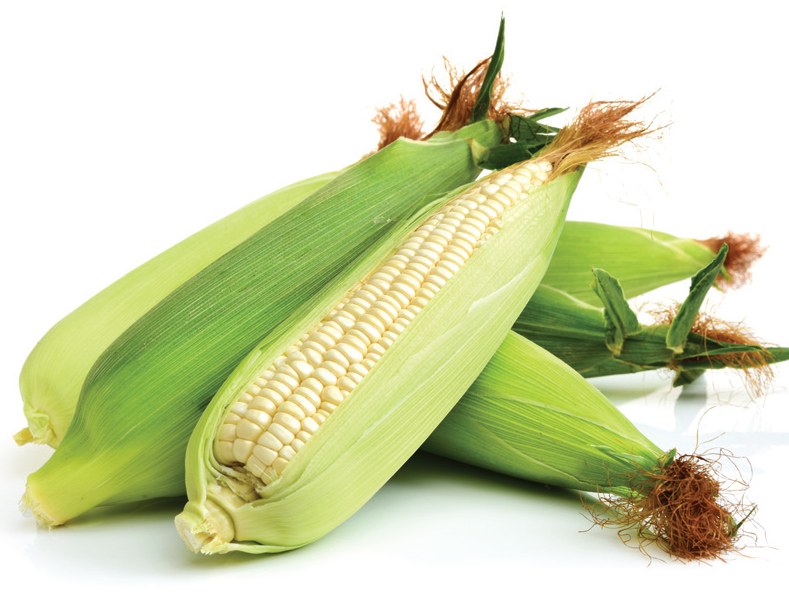 The export outlook for 2020/2021 is further supported by the sharp depreciation of the rand since the COVID-19 pandemic hit the South African shores. The low value of the rand has increased the competitiveness of South African maize on the international market. The depreciation is also expected to spur a rise in exports of yellow maize, which declined to a below-average level of 400 000 tonnes in 2019/2020. Ending stocks are expected to be about 43% higher than the previous season, this would be
enough to last about one and a half months if 940 000 tons is processed monthly.

White maize prices increased by 7% in March 2020 and 24% in April compared to the same period in 2019, following the sharp depreciation of the rand together with strong export demand, mainly from Zimbabwe. At the March level, the price of yellow maize was at a comparable level year on year, while it increased by 8% in April. Both white and yellow maize July futures prices have followed the sentiments of higher prices and are trading at export parity levels (Graph 1). 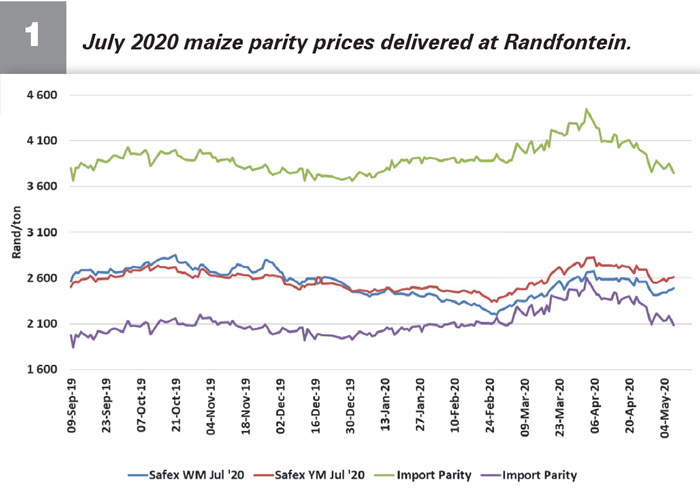 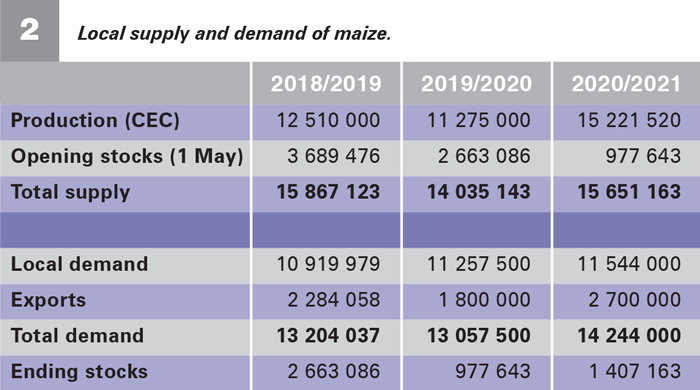