Maize plays a central role as a staple food in Africa and the world’s top three maize- subsisting countries are all in Southern Africa, with nearly 95% of harvests used for human consumption. Water availability is the single most important factor in crop production in South Africa. However, future climate predictions are for intensified drought which will trade-off against the beneficial effects of elevated CO2 (eCO2) on plant water-use. eCO2 allows plants to operate at reduced stomatal conductance and with decreased water-use combating the adverse effects of drought. Decreased water-use, although beneficial against drought, may have important consequences for plant nutrient uptake, presenting potentially antagonistic effects that will vary with soil and atmospheric conditions.

This project aims to determine the response of maize to chronic drought under future eCO2 conditions, screening both the variation between cultivars, determining underlying mechanisms, and considering resultant yield and economic consequences. Future climatic conditions will be generated in Rhodes University Elevated CO2 Facility.

Grain SA has been proactively working on solutions to help farmers remain productive even under the looming threat of climate change by putting together a climate change consortium. The consortium brings together maize breeders and climate scientists to test resulting material under envisaged future conditions of elevated carbon dioxide and temperatures. Two meetings were hosted recently by Grain SA as the co-ordinator of the consortium, the first of which was with the breeding team followed by a meeting with the climate scientist. The purpose of the meetings was to plan for the projects, exchange ideas, information and future funding opportunities for the consortium. 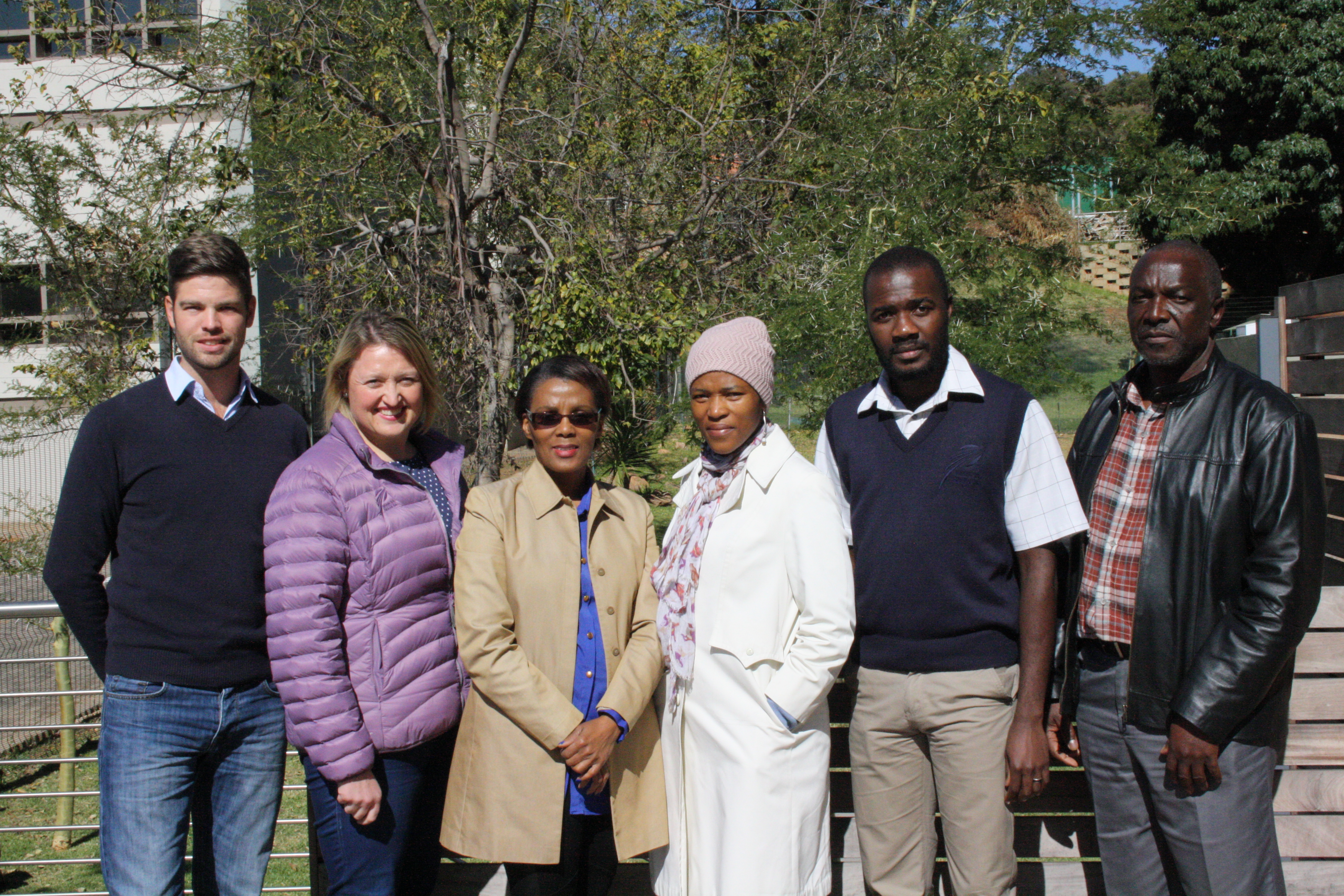 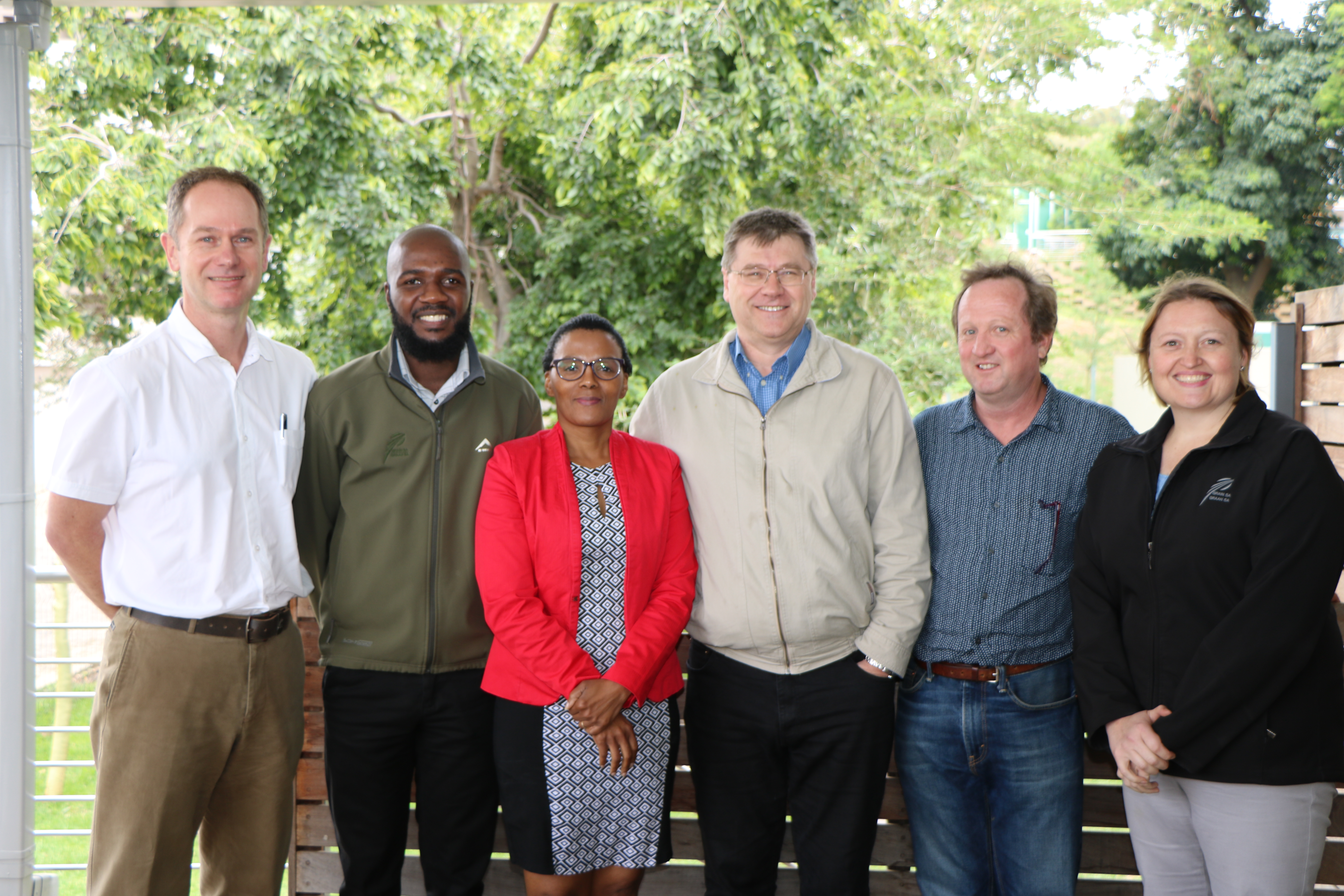