Meet the partners of the Farmer Development Programme

According to New Zealand entrepreneurs jo foster and Janine Ogg, just one great partnership with the right person can have an incredible impact on your business success. Although Grain SA’s Farmer Development Programme (FDP) has several great partnerships across the sector, the maize trust remains one of the most important collaborators in supporting maize producers specifically.

THE MAIZE TRUST
The Maize Trust was established in August 1998 to promote the South African maize industry. Its mission is to facilitate the continuous improvement of the entire maize industry in South Africa, to ensure that the industry becomes a leader in the area and is internationally competitive.

Since its establishment, the Maize Trust has served the agricultural industry through financial support. It has granted and continues to disperse a large amount of funds to a variety of organisations and institutions involved in research, development and information programmes in the South African maize industry. Funding from the Trust can be accessed by any institution or organisation in the maize industry who can demonstrate that an intended programme aimed at market and production related research will benefit the industry as a whole. The Trust’s funding is aimed at the financial support of actions and programmes by reputable institutions involved in the industry. Importantly, the Trust does not have any other income. Grants are paid from the annual income of the Trust, which is derived from dividends and interest on the investment of the donations that were received from the Maize Board. 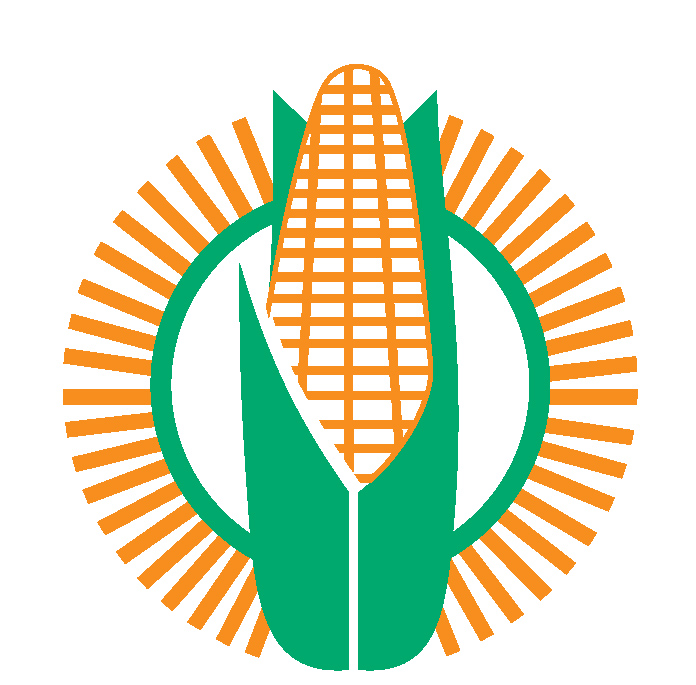 Grain SA’s FDP is grateful to have continually benefited from this sponsorship since the Trust’s inception. The Grain SA’s FDP specifically benefits for targeted funding dedicated to supporting the training of farmers, supporting the convening and support of farmers’ study groups as well as advanced farmers’ inputs support including insurance, soil corrections and mentorship support.

As the Trust does not have employees it makes use of the services of an investment adviser on a contractual basis to advise the trustees on the investment of funds. The administrative services of the trust are contracted out to an independent entity, L&L Agricultural Services who also have other clients like the Sorghum Trust; including the Maize, Wheat and Sorghum Forums; the South African Cultivar Technology Agency (SACTA) and the Bureau for Food and Agricultural Policy (BFAP).

The Board of Trustees comprises six members that are appointed for a term of two years. Three of the trustees are appointed by maize industry sector players, while the other three are appointed by the Minister of Agriculture, Land Reform and Rural Development. Twice a year, these trustees meet to consider applications for funding. Six more meetings are held annually by the trustees to discuss the general operations and investments of the Trust.

INVESTING IN DEVELOPING AGRICULTURE
The secondary objectives of the Trust are to broaden market access for the benefit of the maize industry and to fund the assimilation and distribution of market information. This includes the publication of relevant information pertaining to maize production in the Pula Imvula.

Currently the Maize Trust funds its transformation projects through the Farmer Development Programme of Grain SA amongst others. These programmes assist developing farmers by paying for, inter alia, soil correction, comprehensive crop insurance and the costs of mentors to assist the farmers for a five-year period or longer.

Annually the Trust also grants approximately twelve bursaries for maize related studies (M.Sc. and Ph.D.) to qualifying students in different South African universities across the country, of which at least 50% is from previously disadvantaged communities. The aim of the Maize Trust Bursary Scheme is to ensure the implementation of an equitable bursary scheme, and to assist the current and future students of the Trust to further their educational qualifications and develop industry relevant skills.