The dryland production areas in South Africa for soybeans and sunflowers largely overlap with a tendency of more sunflowers being planted in the western regions as the season progresses. Hopefully by now you have harvested both your sunflowers and soybeans and can make an assessment and comparison of the final yields realised.

As usual the crops in some areas within provinces and different farming districts had almost too much rain which hampered harvesting or not enough rain with a mini drought that will have reduced final yields. All this happened in what will be regarded as a wet summer production season.

The late planting of soybeans in some areas was followed by excellent vegetative growth spurred on by the high rainfall received. These potentially high yielding soybean plantings however ran out of enough heat units during March and April 2020 compounded by many overcast days which reduced the final yield.

Some later planted, short season sunflowers could yield between 1,8 t/ha to 2 t/ha. If you have planted both early and later sunflowers you can compare the yields and see which crop had the best gross margin. This will allow you to decide in future whether or not you can plant your soybeans a bit later, or to rather switch to sunflowers during a later season. 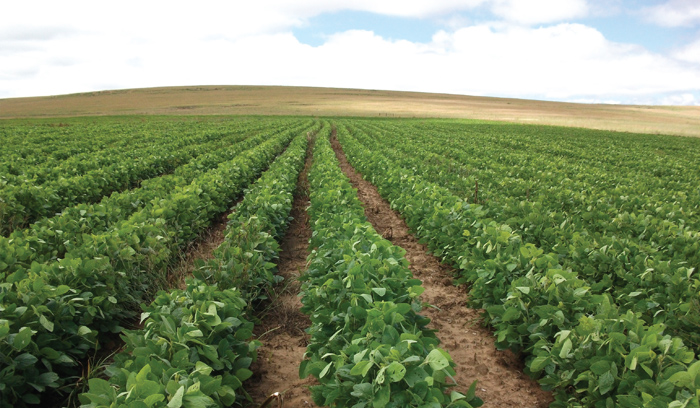 This is also largely determined in which production region your farm is situated and the choice of soybean cultivars available and recommended for your region. Soybeans might also be a critical component in boosting the nitrogen component within your crop rotation planning.

CONSIDERATIONS REGARDING SOYBEAN CULTIVAR CHOICE
The development progress in creating soybean cultivars also includes genetically modified hybrids with specific herbicide compatibility and the normal agronomic characteristics standardised at a high level of yield potential. Added to that are the numerous companies selling different cultivars. The choice is vast. Which cultivar will be right for your conditions?

One of the most important considerations, to allow for a more flexible planting window, is to have seed on hand or quick access to a range of cultivars. The farmer can then use a different cultivar if he or she is unable to plant at the ideal time due to drought or excess rainfall.

Look at the production area region maps from the various seed suppliers and see if you are in a cooler, temperate, warm or hot region. Determine if the cultivar used falls into one of the regions as designated. The yield realised will indicate whether or not it was the right choice for your farm for this year’s harvest. In temperate areas, for example, soybean cultivars can range from 56 to 65 days for the days required to 50% flowering with the middle of November plantings and 132 to 143 days to harvest maturity.

In Table 1 the following data can be seen on the ARC’s Soybean Cultivar Recommendations Research Results for 35 different cultivars from many seed suppliers. It was carried out in all production areas over South Africa. 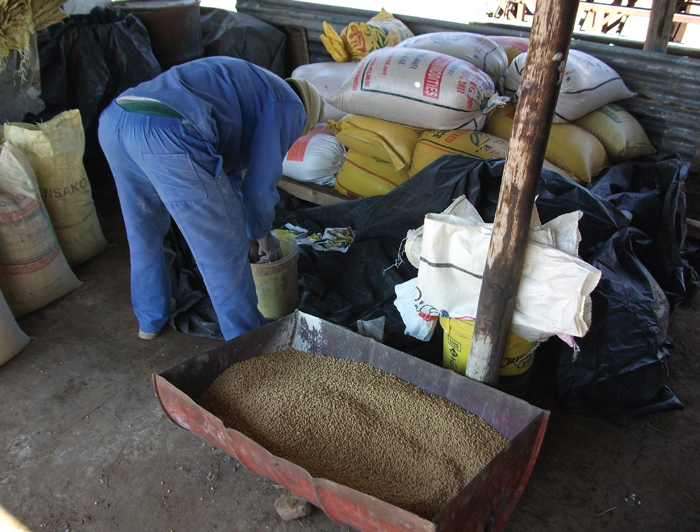 As can be seen the cool areas can have a harvest maturity that differs by 28 days. If you are in a ‘cool’ area it can take a minimum of 154 days to crop maturity. If you planted, as a benchmark, on the 15th of November the crop would be at 50% flowering in the last week of February extending into the first two weeks of March or longer. Harvest maturity would be at about the 15th of June. So, you definitely want to choose a cultivar that is rated at 154 days to maturity to be able to have enough heat units to make a commercially viable yield and avoid an early frost.

In a ‘warm’ zone the same calculation for the slowest cultivar planted on the 15th of November would show a 50% flowering date at the end of February beginning of March and a harvest date on about the 5th of May.

Whichever area your soybean crop will be grown in it is recommended that you have on hand a selection of batches of seed that can be planted over a range of ideal planting windows. If you have to plant late, use the fastest maturing variety available. Trial yields for dryland production can range from 1,3 t/ha to 2,6 t/ha. What yields did you realise?

It seems most dryland cultivars sold are of the indeterminate type while it is recommended that determinate types are used for irrigation. Soybean seed setting periods are largely influenced by the daylight length and this factor must also be taken into account when you choose a cultivar. Generally, any dryland soybean plantings beyond the 20th of November needs careful consideration!

CONCLUSION
When you have grown a successful cultivar on your farm compare your benchmark yields and growth habit with the information above and plant various cultivar trials each year as a comparison. Be careful not to, ‘take a chance’, and plant a longer season cultivar too late.