With the increase in sunflower yields, the sunflower price increase and the need to apply crop rotation in especially maize monoculture, sunflower cultivation has become more appealing. It is also a good method to improve soil health.

A problem with the cultivation of the sunflower crop has always been broadleaf weed control, especially if the producer does not want to cultivate too much as to retain soil moisture. 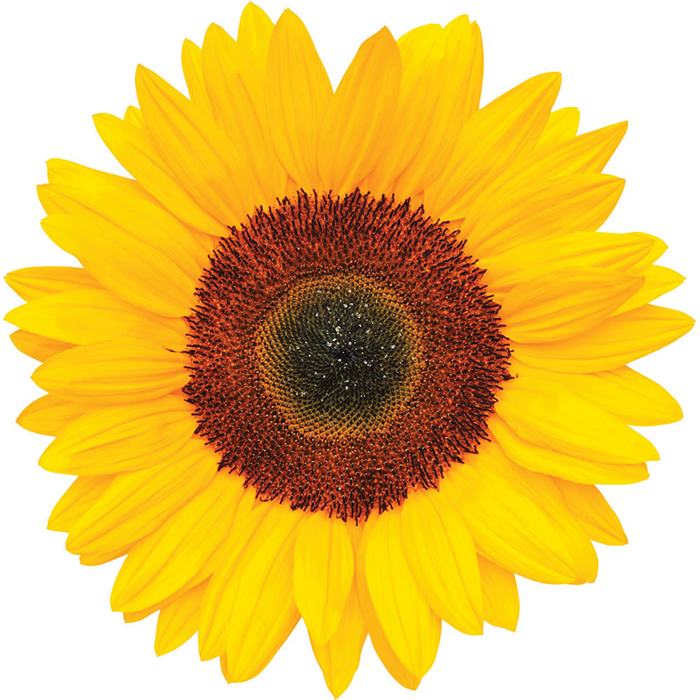 BROADLEAF WEED CONTROL
The first step in the fight against broadleaf weeds was the registration of Alachlor, which is a pre-emergence grass herbicide capable to control a reasonable broadleaf spectrum weeds. The herbicide could however not control the more serious and difficult to control broadleaf weeds. Alachlor herbicide control also decreased towards the end of the season, so the producer had to cultivate once or twice to keep the fields clean.

The next step for broadleaf weed control in sunflowers was the registration of flurochloridone (Racer CS/Radical 250 EC/Rapid 250 EC and Sun-Down 250 CS). These herbicides must be applied directly after planting before the sunflowers emerge.

The planting depth of the sunflower seed is also important. If planted too shallow, the sunflower seedlings will be harmed by the herbicide. There are several alachlor formulation on the market that are registered along with the various flurochloridone formulations, for example Alachlor 480 CS, or Alanex 384 EC or Alanex 480 CS. Flurochloridone residues in the soil can also harm certain succession crops.

If the Clearfield® Plus herbicide is applied to weeds between the two and six leaf stage within 32 days after planting, incredible weed control is acquired. This herbicide mainly controls broadleaf weeds, but under optimal (warm moist) conditions grasses will also be controlled – especially if the grasses are very small during application.

Several herbicides similar to the regular Euro-Lightning® have since been registered, namely Captora/Mistic and Imimox. Technically these herbicides can be used on Clearfield® Plus cultivars because these cultivars are more resistant to the active ingredients in the herbicides, but they are not registered as such.

SUMMARY
In summary, the following applies to weed control in sunflowers: