Are you a STANDOUT LEADER? 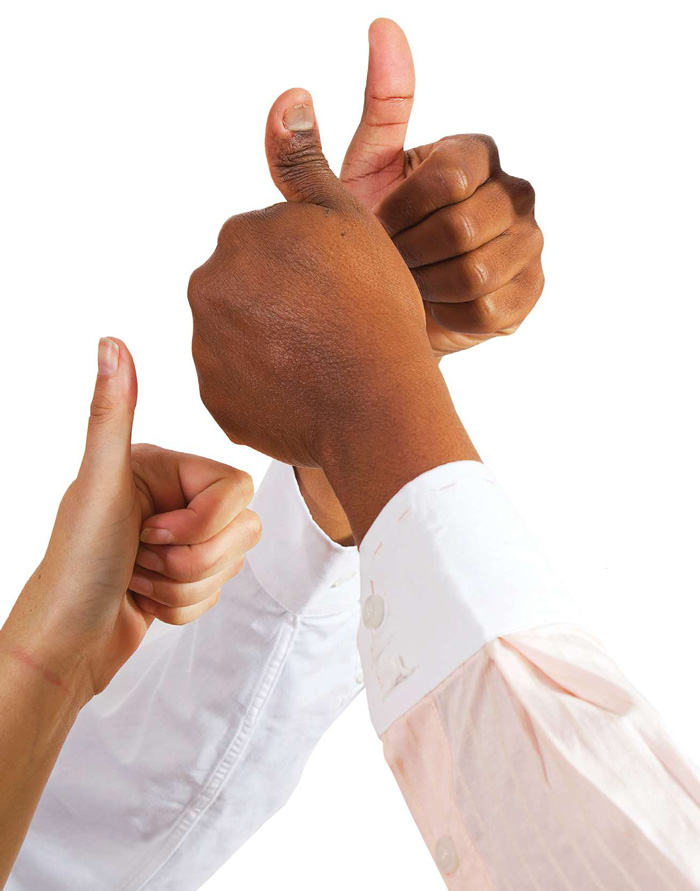 These days it is common to read and hear about businesses, government institutions, organisations and others that are not performing as well as they should or even fail. Many a time the reason disclosed for this poor performance is a lack of leadership.

A leader or in business terms a manager is a person that must manage his business, that is plan, organise, implement and control. But, a manager must also lead people as his/her employees to achieve what was planned, organised, implemented and controlled. A standout leader is thus a person who succeeds in directing the behaviour of others towards the accomplishment of certain objectives, in other words translating plans into reality, so that the objectives of the business can be attained, such as to make a profit.

Leading involves elements such as influencing people, giving orders, motivating people, either as individuals or in groups, managing conflict and communicating with them.

How do you become a manager? You become a manager and thus a leader of people when you are appointed in a certain post in a business, or you are chosen by a group of people, for instance a club or workgroup, or you start your own business and are then ipso factum also the manager, or you may be a voluntary leader such as being the head of your family.

As an owner you are in the position of authority to manage and to lead because you are the owner of the business. This puts you in a position of power and you may expect your employees to respect you, but respect is earned through what you do or do not do. When people perceive your behaviour as positive they will respect and trust you and allow you to lead them. Remember, people observe the behaviour of a manager or for that matter anybody who is in a position of authority, more than one sometimes could imagine.

Being able to manage and thus to lead people provides you with power and when leading people this power can be used or abused. You may use your power to lead people by threatening them – ‘I will fire you’ – but then you are not leading people, you are chasing them in front of you. They do what ever you wish them to do out of fear, they are not following you. The result of leading in this way is always that at some stage the people will let you down.

In learned terms integrity is described as being honest and morally upright under all circumstances. In more practical terms it can be described as – your yes is your yes and your no is your no, always doing the right thing even when nobody is watching, do what you say you will do, walk your talk, set the right example, keep your promises. Integrity builds trust and has high influence value. Integrity is the human quality most necessary to business success. Integrity results in a solid reputation, not just an image.

Unfortunately, in our public environment integrity and positive ethics is a vanishing commodity resulting in the poor performance of government institutions and even private businesses. Ethics is seen as the moral principles governing or influencing the conduct or behaviour of people. Principles such as honesty, loyalty, respect for other people and what belongs to them, to be law-abiding, responsible, just an fair, to act according to what is right.

The choice is yours – are you going to join the masses or are you going to be the standout leader? Remember: Your good name is an invaluable asset. Nobody can take it away from you except you yourself.

A leader who is leading but nobody follows him, is only walking. Leadership is not only a title but is hard work.